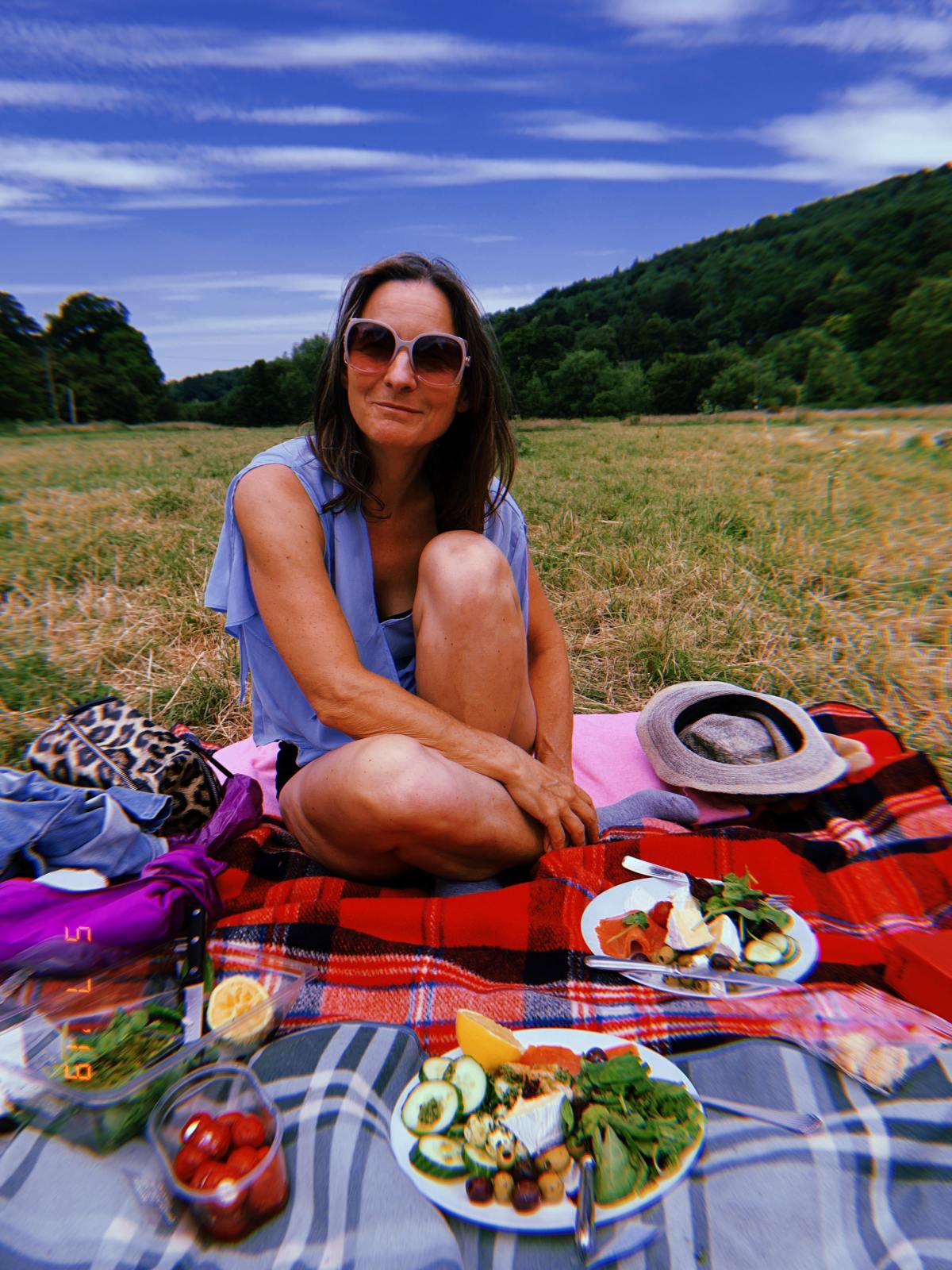 I have not eaten a chocolate bar for 3 weeks. This is partly because I was lucky enough to be taken on a cycling holiday to Menorca. The weather was so hot that I mostly ate watermelon, apples and a pasta meal in the evening. Usually pasta makes my stomach swell, and I don’t eat it at home, but I only had one instance of this when on holiday.

The weather was sweltering, and I was a little frustrated that I have forgotten most of the Spanish I learnt as a teenager as we were cycling to a remote beach, and were stopped in the road and I wanted to ask whether it was because of the unseasonable weather and the farms either side of us.

We watched the Euro news on holiday and it was reported on there that in Spain they had fires on farms as the manure caught fire.

The road was very quiet and we made it in one piece, but I wasn’t that taken with the beach as there were no facilities whatsoever.

We did find a beach with facilities and later on I will share that with you as I am sure we took one or two photographs.

On holiday I did eat one chocolate mousse on the last day which was part of a three course meal and was delectable, and some chocolate was drizzled on a pastry we had when walking around town. Delectable? I haven’t read that word in years….

I hope you like the photograph of me enjoying some much missed time with my fourth child and third daughter Angelina (an angel in every sense of the word), out near Bath last week.

As you can see we have a very sumptuous platter.

A blog that practices involved philosophy.