“Have some compassion,” he said.

Me? I thought. Aren’t I the most compassionate person on this planet?

I said nothing. I deferred to thought. Slow to anger.

What I have lost is compassion. I realised that this means that I am least compassionate to myself.

Seeing the flaws, I suppose, requires a dispassionate eye. It is not that I lack compassion, it is that I have been torn open over and over again, until (have you noticed this?), 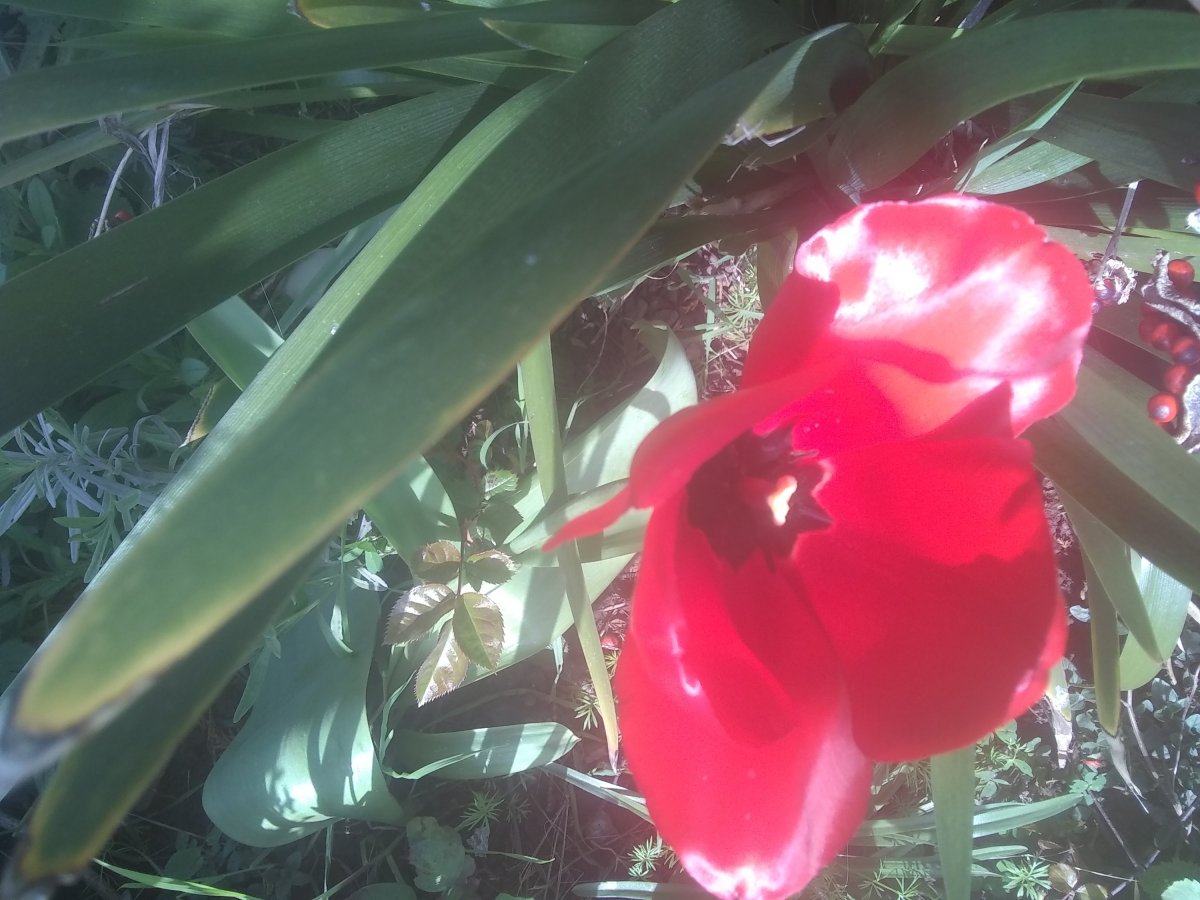 Pick Me Up Poetry

He not busy being born, is busy dying.

A blog that practices involved philosophy.