I’ve been to three interviews in this dress, and been offered all three roles.

I’ve cycled up Formentor in it because I thought my veins too unsightly for shorts, and it keeps me cool: 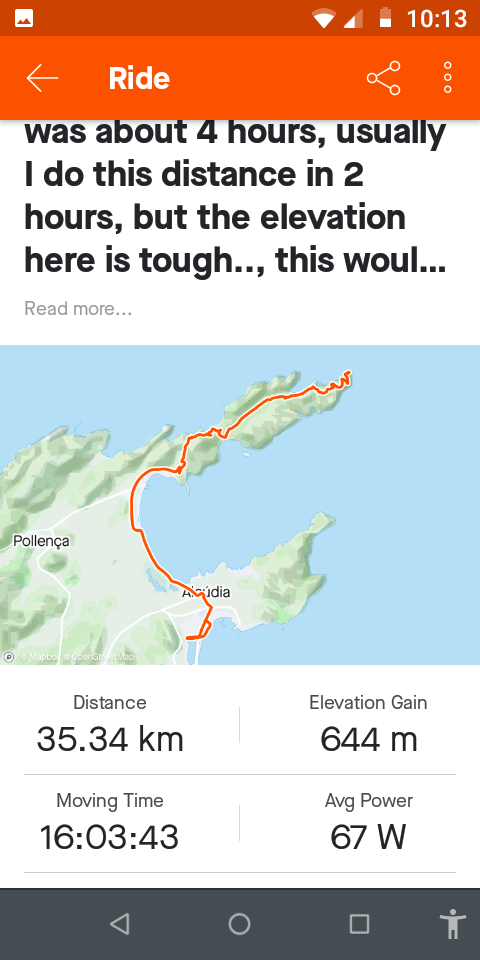 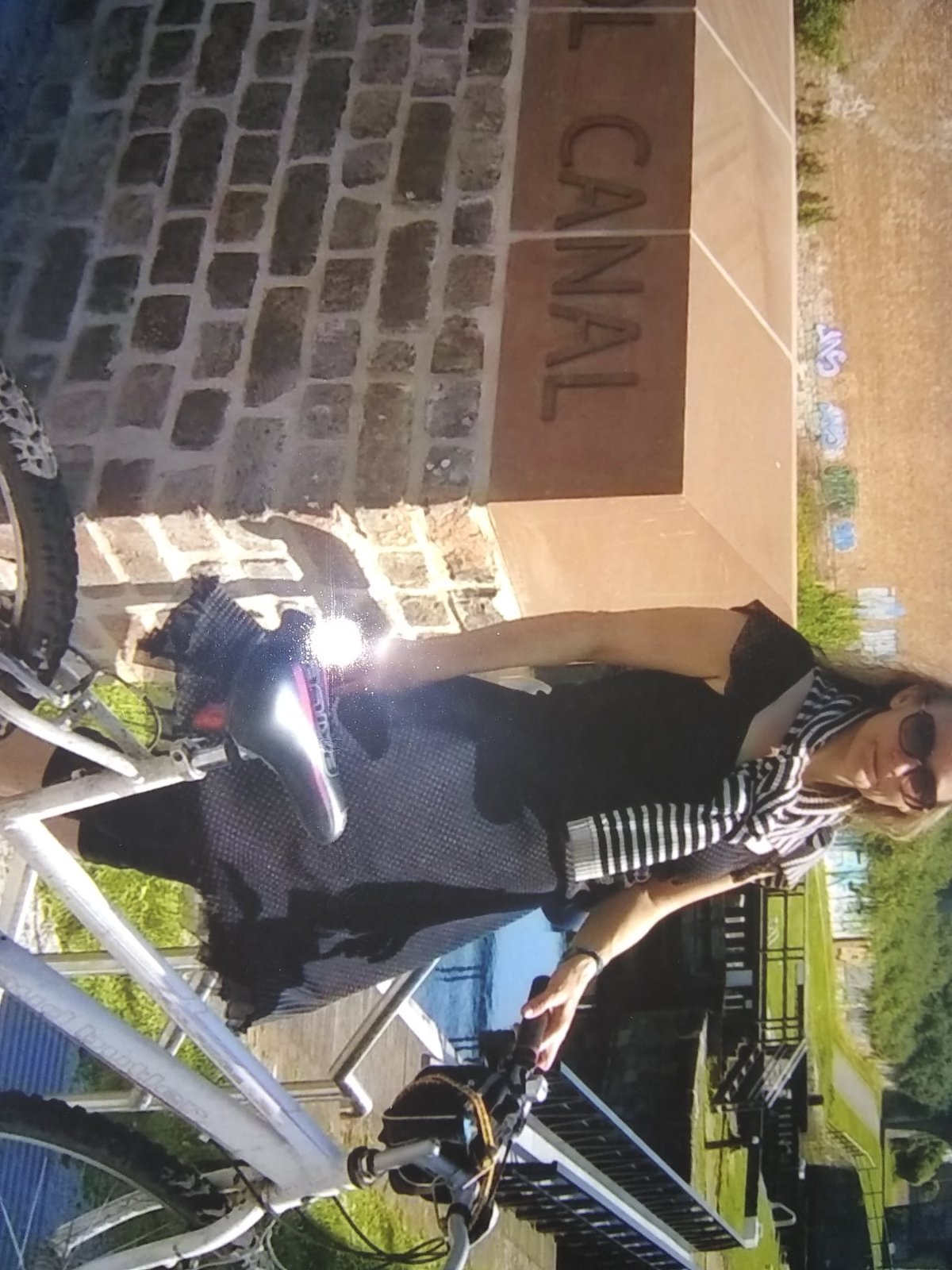 I have prayed in churches in this dress.

I sewed sequins on it, and wore it to a party….

I wore it when I put on weight.

And when I lost it:

Now where did I put that photograph?

I put a dart in it when lost a stone: 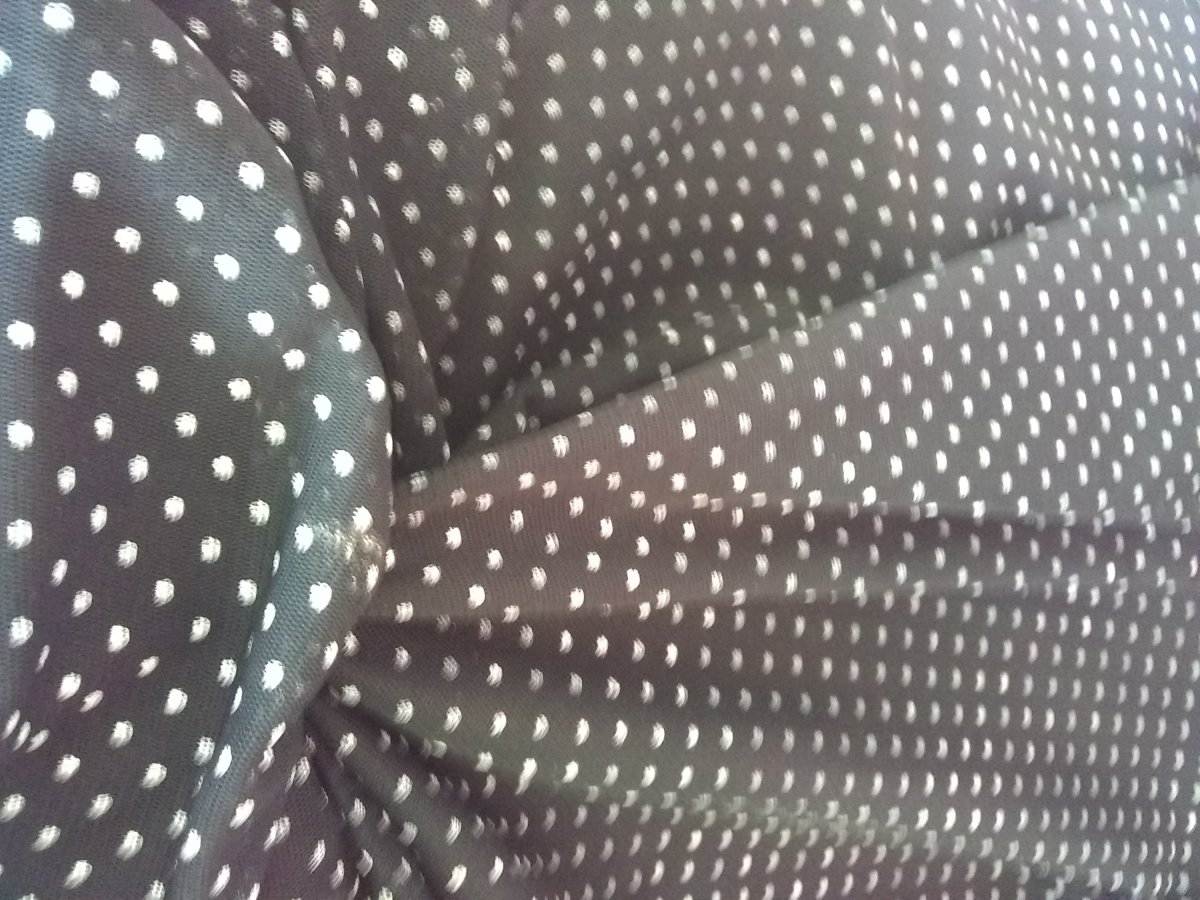 I have owned this dress for eight years.

Whilst working on long fiction, Laake/Wilds write short stories, poetry, essays and blogs weekly. Laake appeared on Blog Talk Radio in 2016 in an interview across continents with Susan Wingate. Laake is an awards nominee, Jointly-published and Indie writer. Nominated for the Avon and Authonomy First Lines prize, 2014 and the H. G. Wells Grand Prize for Fiction, 2013 for the original #MYFRIENDALIEN out on AMAZON BOOKS in 2022. Flash fiction is published with Open: Journal of Arts and Letters. Laake has an MA from KU with distinction and a BA in English Literature. View more posts

All About Yoga Practice, Poses, and Benefits

Our site covers the leading models of weight benches on the market designed for the beginner and the powerlifter. Learn how each bench rated with pro lifters.